As the holiday season is already here, it’s time to finalize the watchlist that we are going to binge this Christmas. We hope that you have already made the music playlist and while you are on the task to choose movies, it’s obvious that you will get all confused. As there are so many options, from the old classics to the recent releases along with the animated ones, we are here to help you. While choosing, you will need to keep in mind that the genre or niche that you are going for suits everyone, from kids to the elderly and adults. Yes, you can say that not everyone plans Christmas the same way but when it comes to entertainment, everyone turns to the movies and TV shows so that they can be with their loved ones and also have something to enjoy together. Let’s go through a few of them and we hope that we end up being a bit helpful in concluding your watchlist. 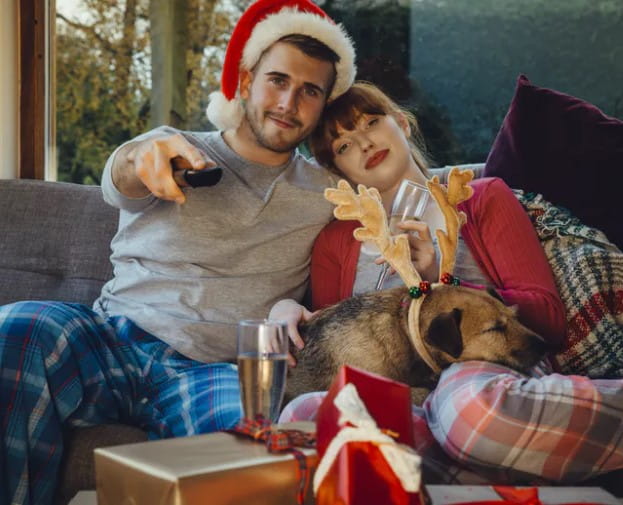 The storyline of the movie is from London where Kate, one of the lead characters, works as an elf throughout the year. The script is built upon the song named Last Christmas. The character doesn’t like where her life is taking her. However, as the movie progresses, Kate meets a boy named Tom and now, there’s a hope that things will get better. It’s one of the best Christmas movies that has the potential of keeping everyone engaged.

With Emma Roberts and Luke Bracey in lead, the character of Sloane and Jackson will be played by the duo, respectively. Jackson is tired of keep changing his dates for the holidays whereas Sloane’s family keeps poking her for her love life. As time goes by, they finally started falling for each other and they might end up together.

This Ernie Barbarash direction narrates the story of a girl named Ellen. She is dedicated to taking over her father’s business, however, there is a Christmas card that’s coming in between this dream. This card needs to be delivered in hand to Ellen’s father’s former business partner. However, before even starting the trip, Ellen got snowed in and now, she is trying to find the ways she needs to follow in order to her dream come true.

The famous Santa needs to transfer his duties to his daughter Cassie. He also wants to get her married to the son of Jack Frost, however, Cassie has something else planned for her. She wants to finish college and experience the ‘real world’. In college, she keeps her famous father a secret. As the movie progresses, she has the constraint of picking this ‘real world’ life or the life planned out by her father back at home. 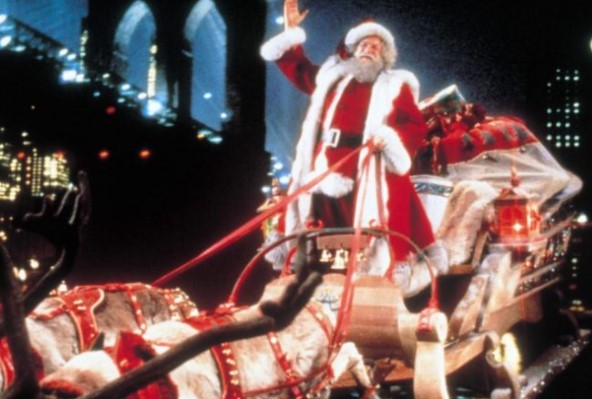 The movie starts with a bit of sad reality where the lead character Kat is being harassed by her stepmother and stepsisters. They treat her as a servant and the family is the biggest obstruction in her career as a singer and a songwriter. However, things may change when she meets a new Santa at her workplace who ends up inviting her for a wintertime gala and this might be the turning point of her life. The character of Kat is brilliantly played by Laura Marano.

The movie revolves around the life of a woodcutter who gains immortality by finding some elves in the Arctic. He becomes immortal as a Santa. The climax is one of the elves escapes to NYC to do something different and bigger with his life. Santa goes on the mission to save Patch from all the trouble and bring him back where he belongs.