Primarily, all of them were just nomads, and the person who gathered them all was given the Universal Ruler Genghis Khan title. He could get a vast army from a few unique strategies. After many years of continuous wars, the ruler could completely capture the whole of Asia. It was an achievement that no one else could achieve, and there were multiple reasons behind the popularity and title of Genghis Khan. The army included hundreds of experts in horse riding and shooting bows, and his descendants were seen ruling different parts of his vast empire. 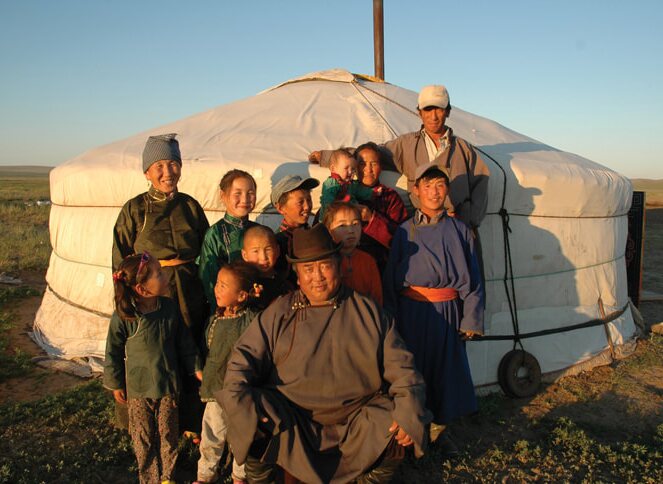 Mongols And Their Way Of Living A Glimpse

Before the empire and gathering up as a civilization, these people came from the pastoral nomadic families who used to herd sheep, goats, horses, etc. These families used to be highly mobile, and every time the season changed, they had to move. If we discuss the overall climate, Mongolian people are habitual of a pretty harsh one. It is evident in their clothing that it is warm and offers extreme levels of comfort. The dress was also quite similar for all the genders with baggy pants, boots without heels, a long robe, a conical hat, and a leather belt. These were felt from animal fur. For undergarments, they used cotton or silk fabric.

The primary portion of their diet came from dairy products, and a drink contained alcohol. It was fetched from mare’s milk, and Mongolian people consumed it in massive amounts. The most valuable property for these people always remained to be their herds. Animals were the primary source of various things like food, clothing, and even fuel, where they used their dung for fire. For the meat, Mongolian people were only reliable on hunting. Also, they used to organize and host special hunting drives dedicated to preserving food for winters. They used the technique called George, which has helped their army a lot, even in wars.

The labor was not primarily divided by the genders, and it was a trend among the nomadic tribes; men used to go on hunting, and women handled the cooking part. However, it was not fixed, and both the genders used to switch up the tasks all the time. The studies even included riding horses and bow shooting. The functions that were also smartly handled by women were driving the wagons, setting and packing up the camps, taking care of children, and more. When we discuss women’s rights, you might be surprised to know that there are much more than a few Asian countries at present. They were entitled to owning and inheriting the property without any condition. 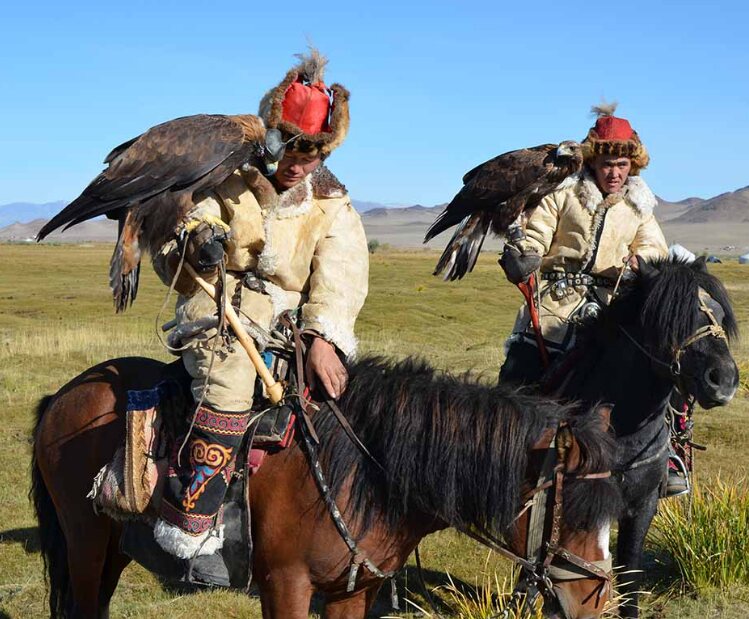 Regarding religion, you will not find any sacred texts that Mongolian people had. The majority of them were into practicing ancestor worshiping, animism, and also shamanism to a reasonable extent. There was also a belief that the natural elements like fire, water, giant mountainous structures, storms, etc., carry spirits in some form. Mongolians believed that Shamans had the power to establish a communication channel with such spirits. Also, Shamans didn’t come from any specific gender. However, a few instances of a few religions like Christianity and Lamaism are seen in this civilization. These are the few aspects of the Mongols from which we can find great insight into their lives. The most significant factor that charms me is there was no gender discrimination, and that, too, in such an ancient civilization. It is an example for us to learn something among various others from our ancestors.