The Dodo, a bird that went extinct over 300 years ago, isn’t the only thing that makes Mauritius unique. It’s not hard to see why Mauritius has been dubbed the “Paradise Island.” It has a tropical climate, waterfalls, lush vegetation, mountain ranges, and a wide choice of water sports and recreation activities. Thanks to its cultural diversity, hospitable people, and a wide variety of cuisines, there is no shortage of things to do and see on the island. Read on to learn more about Mauritius Islands. 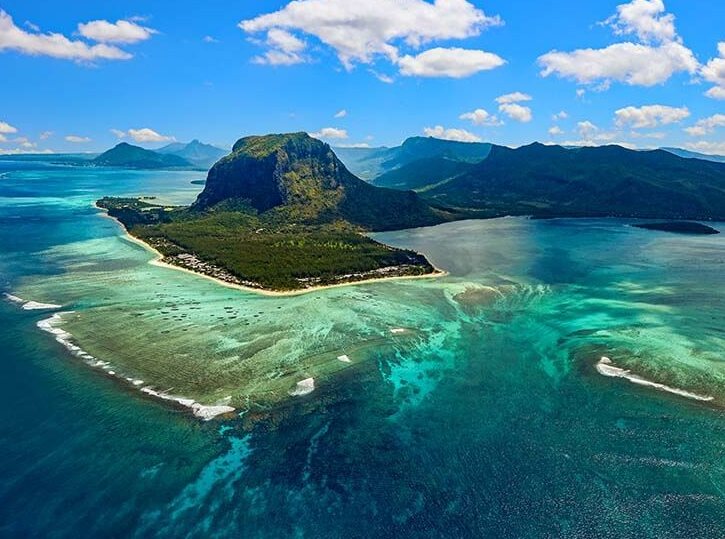 The Indian Ocean archipelago of Mauritius is officially known as the Republic of Mauritius. East of Madagascar, the island republic is located roughly 900 kilometers (560 miles) to the northeast of the French Réunion. In addition to Port Louis, the capital of the Republic, it contains Cargados Carajos, Rodrigues, and the Agalega Islands. Among the nation’s 700 blooming plant species, 246 are endemic, such as the Bois Dentelle, which is found only in the country. Honorable mention: The Dodo bird, the country’s national animal but has since been extinct, is one of the country’s best-known symbols. After becoming extinct in the 1700s, this flightless bird has become the national emblem and can be seen on souvenirs and items all across the country. It has, however, gained international notoriety via the media, pop culture, and literature in recent years.

The Arabs were the first to discover Mauritius, which was colonized by Malay tribes before being claimed by the Portuguese in the early 1600s. Before obtaining independence in 1968, the British, French, and Dutch occupied the island with varying degrees of success.

The island’s primary languages are Mauritian Creole, French, and English. Mauritius has no official language; however, Mauritian Creole is widely spoken, and French-language media are expected. There are just a few areas in the nation where Rodriguan Creole is expressed as a minority language.

Only three countries in the world have a majority Hindu population: India, Nepal, and Mauritius. Mauritians are separated by their religious affiliations rather than their skin color. There are many Hindu temples and shrines throughout the world. People still have a strong sense of respect for institutions, tolerance, respect for others, and their traditions.

Like every other country, Mauritius has its unique set of customs and traditions. Traditional weekend and vacation rituals include the “Sundowner” – literally the “sundown” – when Mauritians gather on the beach to take in the final rays of the sun: a happy time, particularly in the summer. Many celebrations are held throughout the year due to the population’s interbreeding. All Mauritian groups, Hindu, Muslim, or Catholic, come together to celebrate Divali (the Hindu holiday). Divali is marked by the people in the hope of a new beginning, free of the burdens of the past. The Festival of Lights is a name given to this occasion by the government. People come to Mauritius because of the sun, the sand, the service, and the smile, which drives the four S rule!

Golf, boating, and the coast are the mainstays of the local lifestyle—classical plantation estates in Mauritian tropical style with French architectural elements. Villas developed near championship golf courses or marina projects with exclusive beach clubs and mooring privileges often include vaulted ceilings and large verandas. The world’s third-largest coral reef rings the coastline. Lagoons, secluded coves, and fine sand beaches make the east a popular destination. The colonial capital, Port Louis, is located on the island’s northwest shore, and several current projects have sprung up nearby. A half-hour drive takes you to Grand Baie, a famous northern town among tourists, while the rural neighborhood of Black River offers a more real island experience for homebuyers. Aside from these, visitors indulge in cuisines characterized by tropical and contemporary fusions. The food reflects years of colonization and influence from neighboring cultures—from curries to dim sum to seafood to various dishes with coconuts! 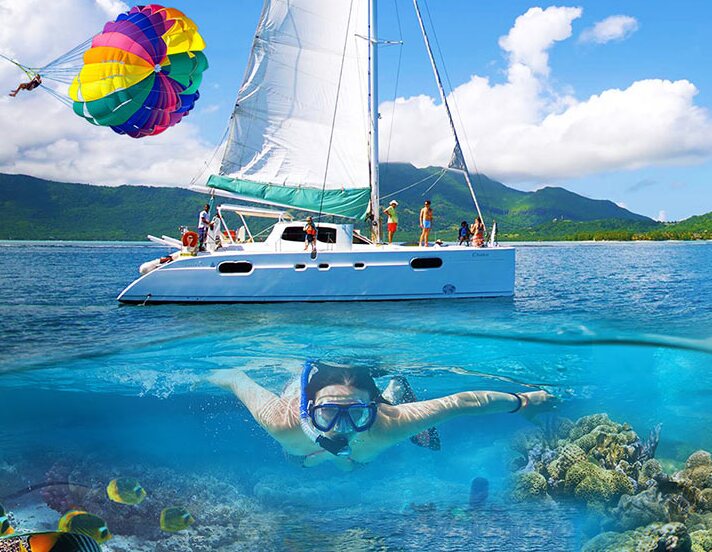 There’s nothing like relaxing on a tropical island in the middle of the Indian Ocean. Mauritius is a must-visit island because of its delicious cuisine, friendly people, and endless activities. As a bonus, it’s one of the safest nations in Africa, and the people there are very kind!