With everyone stuck in their homes because of the COVID-19 pandemic, this is the perfect time to read a good book. With the sheer volume of releases, finding a good book to read can be a daunting task. But you don’t need to worry about that. This article will provide you with some of our recommendations on what books you can read while staying safe at home during this pandemic. 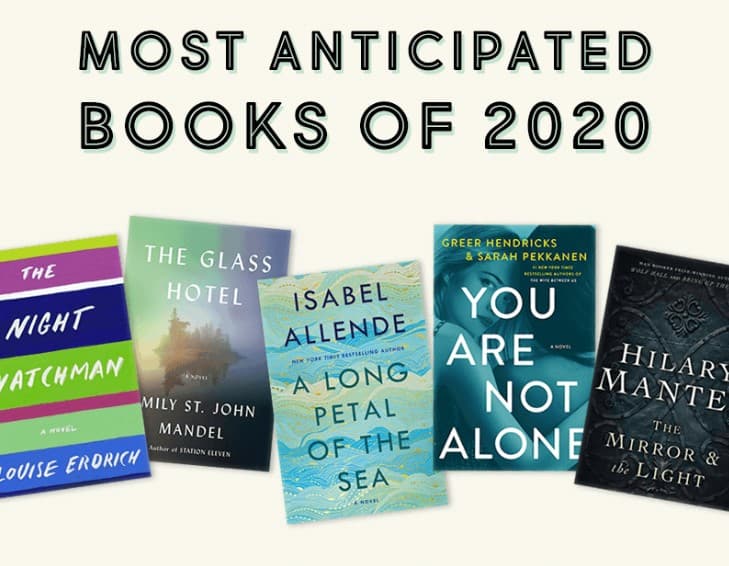 Since her death in 2007, Hungary has lost one of its finest and most nuanced literary figures. One of the most well-loved books in Hungary, Abigail tells about the suspenseful coming-of-age of Gina, the daughter of a Hungarian general sent home from Budapest to a religious boarding school on the eve of the Nazi invasion.

Above Us the Milky Way by Fowzia Karimi

The first novel of Fowzia Kazimi tells about a family of seven who left their home in Afghanistan in the face of a potential war against the United States. The five daughters in the family grew up in a foreign country but never lost touch of the dangers in their hometown. Above us the Milky Way is structurally unique because of its 26 chapters based on the letters of the English alphabet. Despite being an experimental novel, it never obstructs the family experience.

All My Mother’s Lovers by Ilana Masad

The death of her mother from a car accident forced 27-year old Maggie Krause to return to her hometown. As expected, her father isn’t dealing well with the death of his wife along with her brother. All that happened prior to the reading of her mother’s will which included five sealed envelopes address to a man Maggie has never heard of. This sends Maggie to a frantic search for the truth that needed to be uncovered. 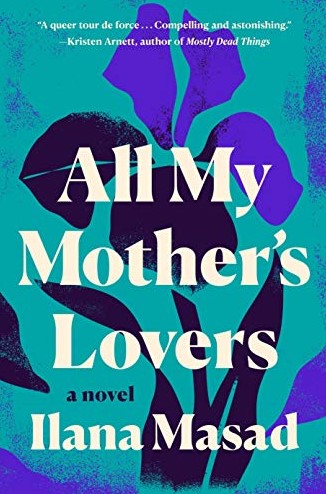 All My Mothers Lovers

And I Do Not Forgive You By Amber Sparks

Known for writing some of the weirdest, most majestic short fiction for years, Amber Sparks provides a glimpse of the full effect of what it’s like to be a woman living in modern-day 2020 in And I Do Not Forgive You. She explores the gamut of imaginative conceits that any science fiction, supernatural, or fabulist books can offer. Yet throughout the book, Sparks never lost sight of the storytelling and the characters of each prism-like story.

The Anthill By Julianne Pachico

Set in Medellin, the second-largest city in Colombia, The Anthill focuses on Lina, who returns to Colombia after an unsuccessful stint in British Academia. Upon her return, she starts working at the Anthill, a school established by her old friend Matty for the poorest children of the city. There she became a witness to the school being haunted by a boy with gray skin and sharpened teeth. More importantly, the book opens the eyes of the readers to the difficulties of the poorest Latin and South American countries.

A follow up to his debut story collection Dog Run Moon, Callan Wink’s debut novel August centers around not only Montana’s Big Sky country but also the upper Midwest agrarianism of Michigan. It provides a glimpse of being a teen and small-town life in rural America. August is the story of a young man growing into himself.

The Black Cathedral By Marcial Gala

Written by Cuban author Marcial Gala translated into English, the Black Cathedral is a story about the building of a grand cathedral and consequent congregation in Cienfuegos at the behest of Arturo, preacher and patriarch of the Stuart family who is at the forefront of the book. In the story, the cathedral grows taller and taller but never completed as flirtations, betrayals, murders, and hauntings hound the Stuarts and their neighborhood.