Humanity has grown obsessed with exceeding its limitations, continually setting new records only to shatter them. In reality, our cities’ skylines have always been determined by those in power throughout history. Historically, churches were the first to leave their imprint, followed by governmental institutions and commercial skyscrapers in the most recent decades. 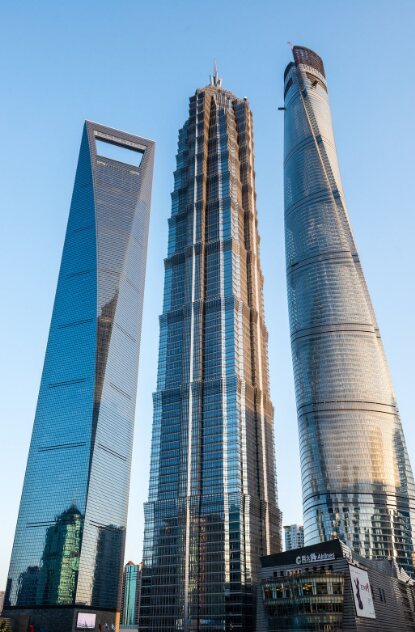 The Lotte World Tower was constructed in 2017 in Seoul, South Korea. The tower is the 5th tallest building in the world, standing at 1,819 feet. It has 123 stories and requires thirteen years of site preparation and planning. It is now accessible to the community round-the-clock. In 2016, Ukrainian and Russian urban explorer Vitaliy Raskalov of Ontheroofs free-climbed to the top of the tower; a video of the feat has been seen more than 4 million times and garnered international media attention.

The Ping An Finance Building now holds the position of fourth-tallest structure in the whole globe. Its construction began in Shenzhen, China, in 2010 and was completed after three years; it has a height of 1,965 feet and 115 stories. The Chinese company Ping An Insurance was responsible for commissioning the building, designed by the American architectural firm Kohn Pedersen Fox Associates. In addition to a hotel, retail spaces, and offices, this structure has an upscale shopping mall and a convention center.

The Makkah Royal Clock Tower, located in Mecca, Saudi Arabia, is now known as the third-largest building in the world. Its height is 1,972 feet, making it the world’s third-tallest structure. The structure is topped by a four-faced clock that can be seen from a distance of 16 miles. It was finished in 2012, is owned by the government, and construction approximately cost 15 billion dollars. It is connected to the seven towering hotels in the area.

Shanghai Tower is located between the Shanghai World Financial Center and Jin Mao Tower. These structures are located in the Pudong Lujiazui Finance and Trade Zone. The tower is the tallest building in China and the second-tallest skyscraper in the world. It measures an astounding 2,073 feet in length. This building was finished in 2015 and had a total of 128 stories. Its elevators have a maximum speed of 20.5 meters per second. The structure houses commercial offices as well as retail and entertainment businesses.

The Burj Khalifa is the highest structure in the world and an international symbol. The system is a remarkable engineering achievement and reflects Dubai’s conceptual essence. It has been the tallest structure globally for the past ten years. The 2010-completed edifice is a gigantic 2,717 feet in length. Initial construction began in 2004. One of the world’s tallest observation decks (555m) on the 148th level and the two-story At the Top (124th and 125th floors) provide unrivaled views of the Burj Khalifa. It has 163 stories in all. 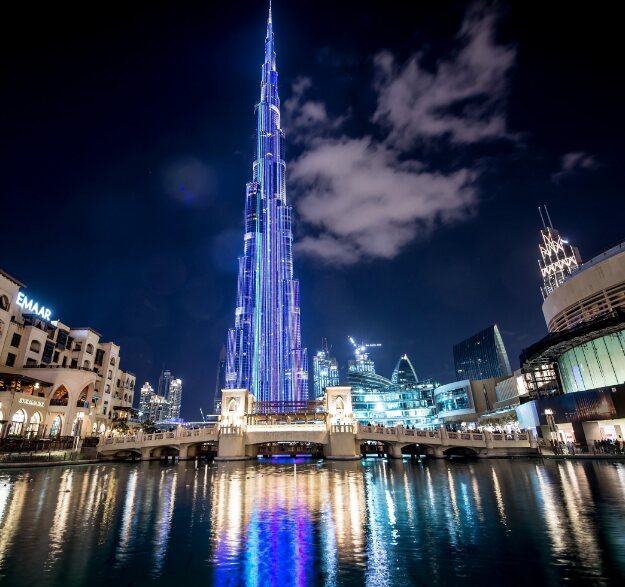 The image of metropolitan flair and might is represented by skyscrapers that reach the clouds. The combination of significant advancements in engineering capabilities over the years and technological advances has led to the construction of ever-higher buildings in many nations, pushing the boundaries of what is possible. Do you expect there will be more in the future? How much of a height will it reach? Regardless of the answer, one thing is sure: we will be awed by its grandeur. 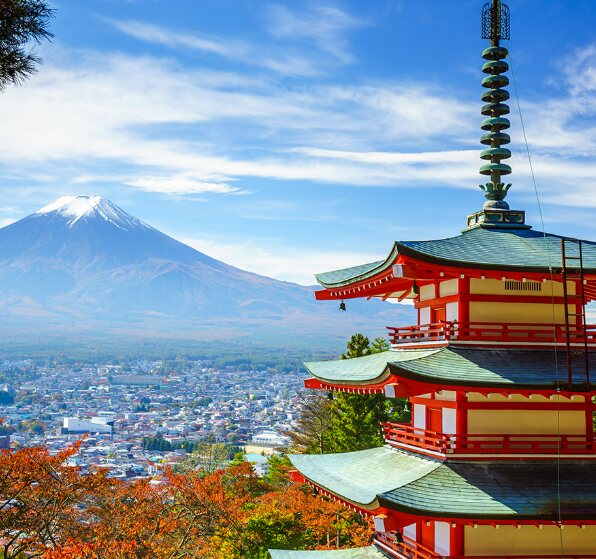 The High Standard Of Living In Japan

Are you like the world’s top YouTuber, PewDiePie, who fell in love with Japan? Do you plan to spend your heyday at the Land of the… 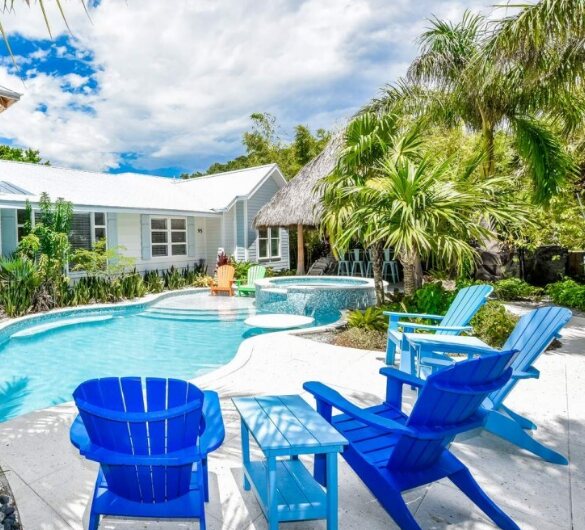 When we go on a vacation, there is stress somewhere deep down in our minds regarding the holiday home we will stay in. As we will…